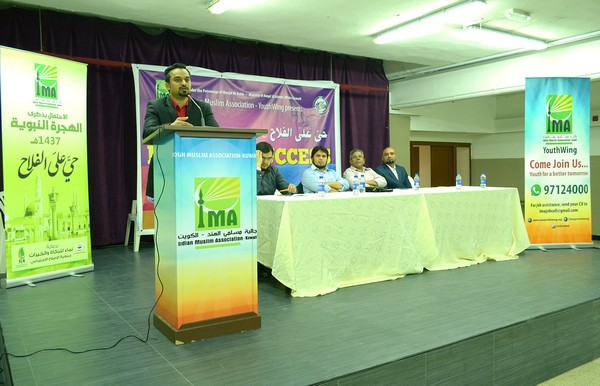 The convention witnessed an attendance exceeding one thousand Youths collectively. Mr. Iqbal Hussain, National President SIO of India along with Layeek Ahmed Khan, PR secretary SIO graced the occasion as the Chief Guest and applauded the initiative taken by IMA Youth Wing. This convention  focused on the untapped youth who, without proper guidance, were being influenced by the evils of the society. IMA Youth Wing urged them to associate themselves with Islamic organizations and work towards an ideal society. The youth were reminded of their responsibilities towards the community and their role in shaping its future and emphasized that true success could only be attained by following the Quran and footsteps of Prophet Mohammed (SAWS). The convention proved to be successful with thousands associating themselves with IMA Youth Wing and hundreds becoming close associates. , who would be gradually trained to become members of the Youth Wing and carry its torch forward in the future. 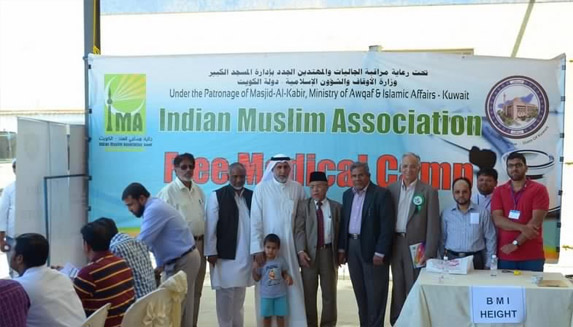