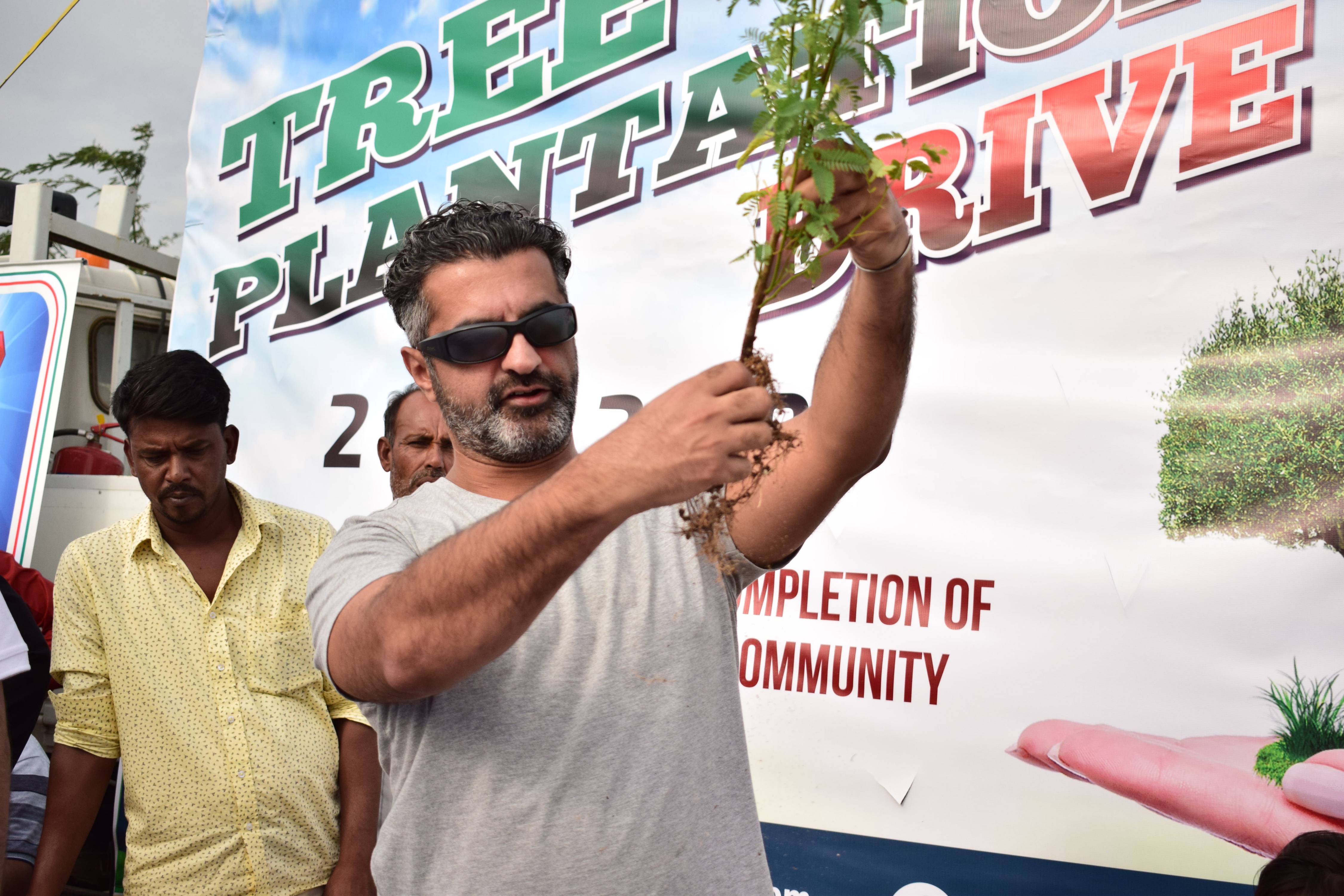 Indian Muslim Association, IMA, Kuwait has reached another milestone of planting 500 plants in desert of Kuwait at Al Nuwaiseb. A mammoth gathering of 325 Indian expats, ladies, gents and children, took part in “Tree Plantation Drive, a “Desert Greening Program”. This event was organized jointly with *Kuwait Oasis*. A new “Waterboxx®plant technology” was used. On this occasion a part of  Al Nuwaiseb Desert  was transformed into a fascinating green  land with the charm of all the age-groups working in order to make the desert green.

IMA, in commemoration of completion of its 25 years, has organized the event  in continuation to many other major events like Blood Donation camp, Beach Cleaning Drive, Mushaera (Kavi Sammelan) and Children Fest where extra curriculum activities and competitions like recitation of Qur’an (Qira’at), Adhaan (Prayer Call), Essay Writing, Elocution, Painting, indoor games for school students were conducted.

The event started at 2.15 pm after the lunch which was graced with the presence of  IMA Executives  Mohammed Hasan,Iqbal Abdullatif,Mushtaq Mahdi,Salam Madi & Wasif Hashmi.Also present at the location were Khaled Al-Kulaib (Founder of Kuwait Oasis) & Zahid Thakur (General Secretary ASSP).

The event moved with the recitation of holy  Quran by Mr. Salam Madi followed by Mr. Mushtaq Mehdi  gave a motivational speech on our responsibilities towards to the nature in light of Quran and Hadeeth. In his speech he said that, “Islam says that if there is any last dead to be done before the day of judgment, it is to plant a tree”. Khaled Al-Kulaib on behalf of Kuwait Oasis appreciated the efforts of IMA to promote goodness.

A memento was presented  to Khaled Al-Kulaib by Mohammed Hasan and to Mr. Zahid Thakur by Iqbal Abdullateef. “The Tree Plantation drive” in the desert flavored as a family day out which kept the participants engrossed throughout the day with sense of personal responsibility to the nature. More than 100 gifts and books were distributed to the children and their parents. 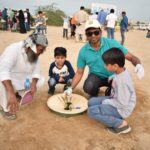 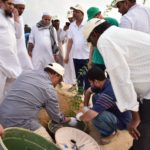 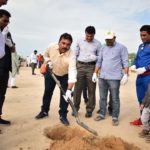 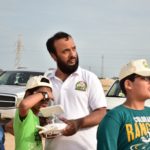 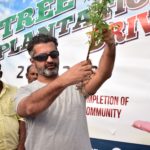 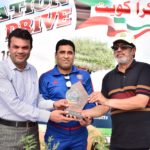 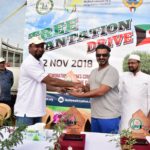 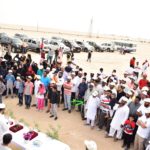 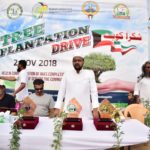 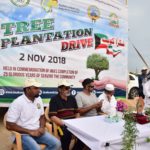 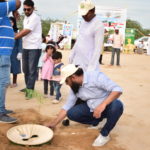 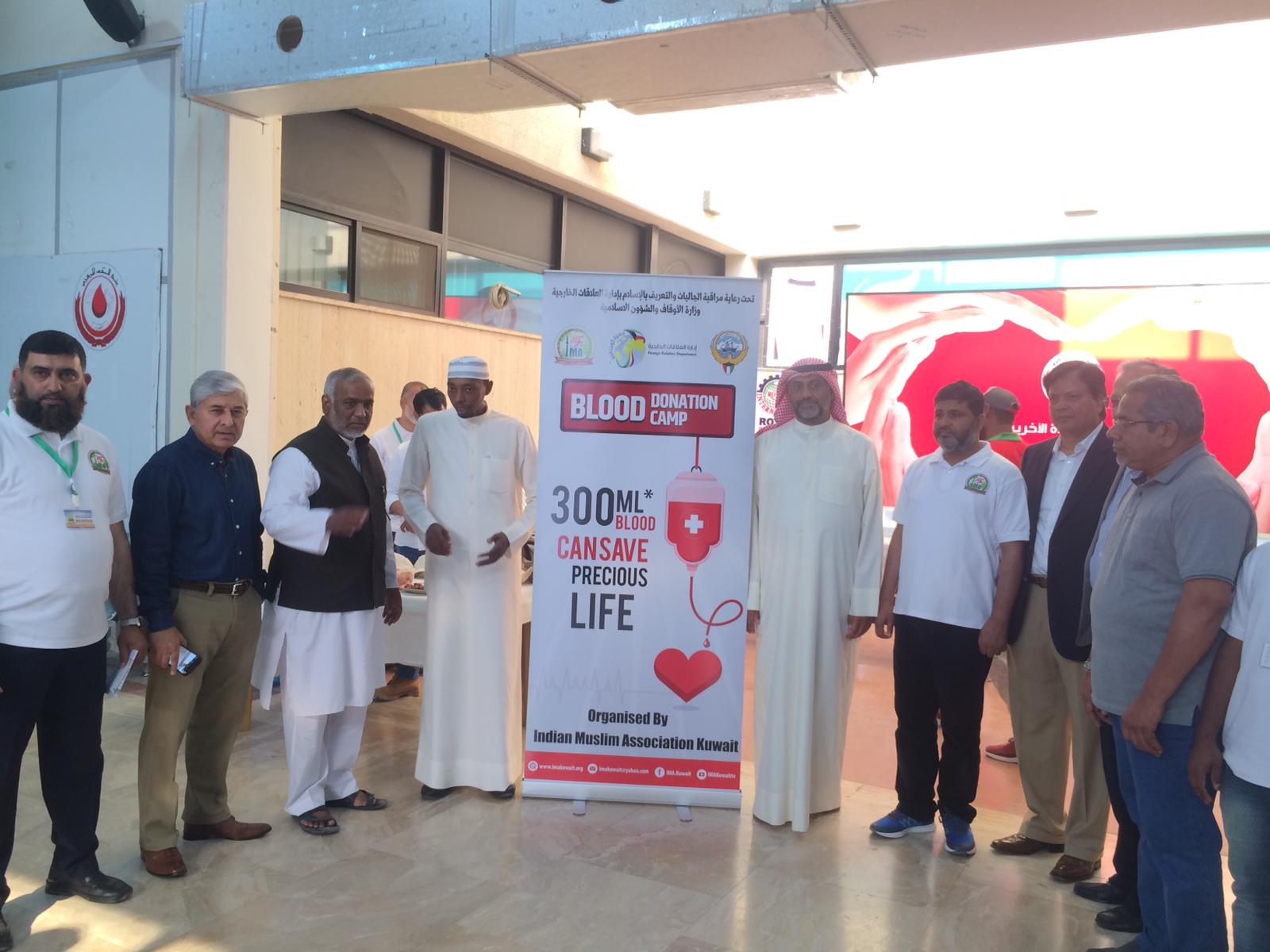 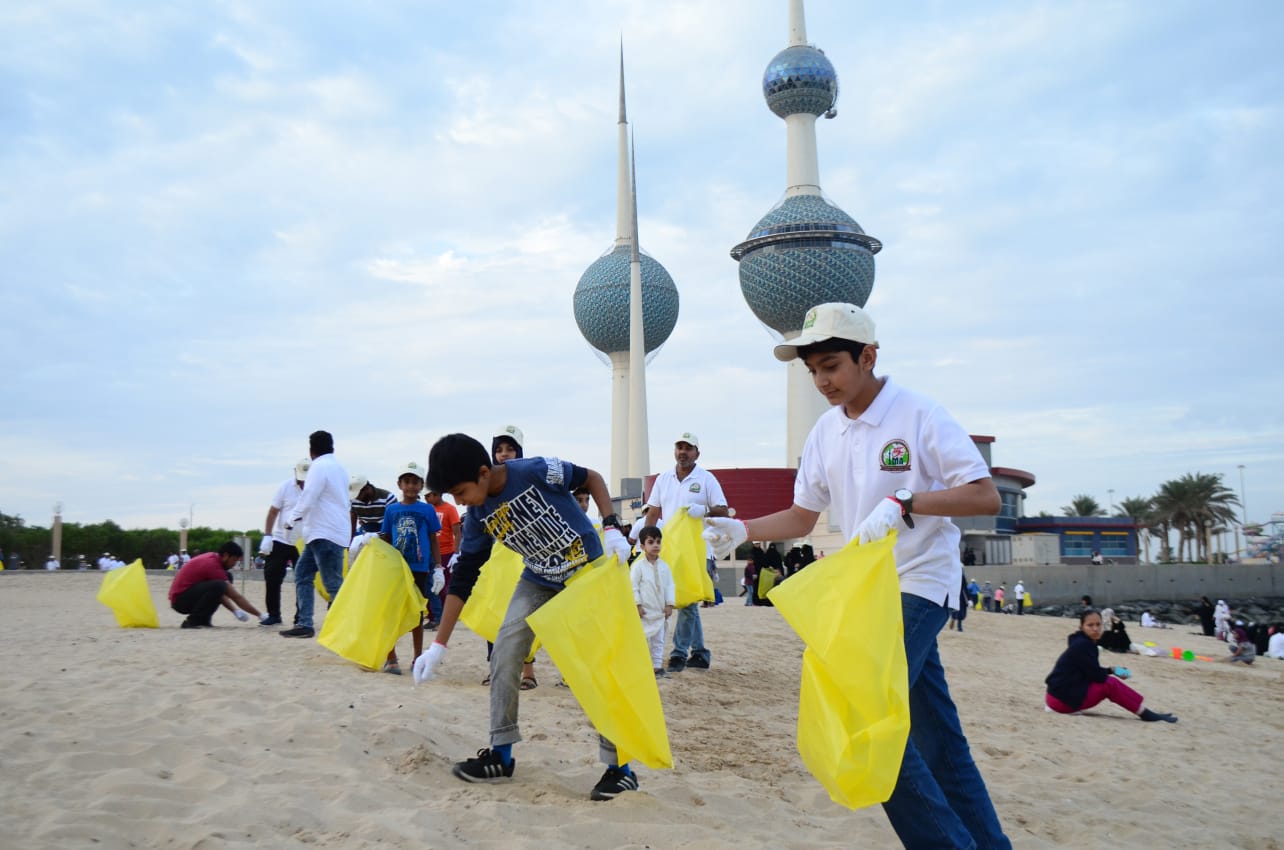